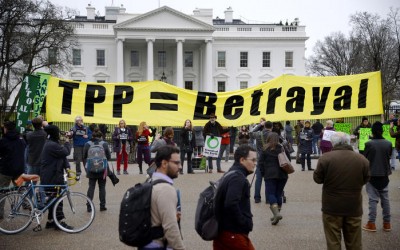 The Internet Association is an organization that “represents America’s leading Internet companies and their global community of users,” and is made up of a large number of well-established members such as Amazon, Facebook, and Google. They also claim to be “dedicated to advancing public policy solutions to strengthen and protect Internet freedom, foster innovation and economic growth and empower users,” a noble goal to be sure.

On March 30th, 2016, however, they released a controversial statement endorsing a recently signed trade agreement known as the “Trans-Pacific Partnership,” or TPP. They state that they are “encouraged that the TPP recognizes the Internet as an essential American export,” and that it “acknowledges the benefits of the full scope of copyright law – requiring countries to adopt innovation-critical limitations and exceptions as well as safe harbors that protect the basic functionality of the Internet, social media, and online platforms.”

When put like that, it sounds rather innocent and even beneficial. However, over a hundred different internet-advocacy groups and various other organizations have now come out against the TPP, saying it is in fact extremely damaging to not only the internet as a whole, but to an enormous number of other aspects affected by the thirty-chapter agreement.

And it is not difficult to see why these organizations have such a problem with the TPP. The “full scope of copyright law,” referenced by the Internet Association’s statement is actually referring to the agreement’s proposal to expand and enforce US-style copyright in the dozen nations involved in the treaty, expanding terms to, at a minimum, the length of the author’s life plus 70 years. While we are by no means saying that copyright shouldn’t exist, but such lengthy terms are difficult to defend, and is one of many common concerns brought up against the TPP, especially considering that the important addition of fair use exceptions to this rule is presented as being purely optional.

There is much more that can be discussed about the Trans-Pacific Partnership, and we recommend that you research it on your own time. However, we also recommend that you do so quickly, as time to have your voice heard regarding the agreement is quickly diminishing, with it already on its way to Congress in likely a matter of weeks. If you agree that the TPP is harmful, then, please, do whatever you can to take action, as little as it may be, such as signing this petition, or informing your representatives about the dangers it poses. 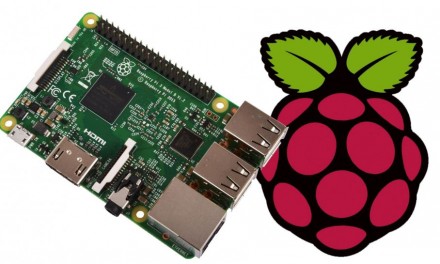 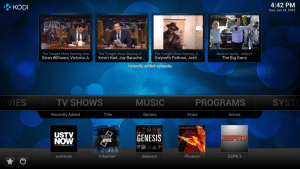 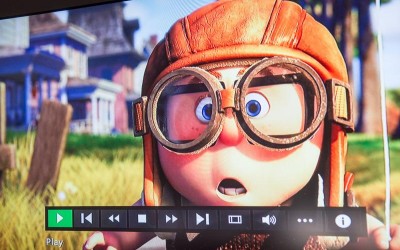 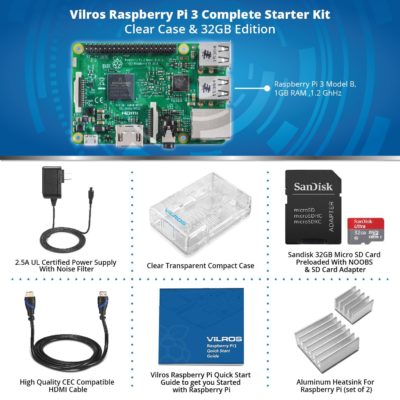 Computer hobbyists and techies alike can appreciate a good DIY computer challenge. This tiny credit-card sized computer, combined with a wealth of online community support, offers an open-source operating system for building all kinds of projects, whether it be a home Media Center Server streaming video content from the web or your computer to your TV, a digital picture frame, actual working robots, a game emulator, or any number of other fun projects. This kit is perfect for beginners and pros alike and has everything you need to get you started.

Need more advice? Start with the Raspberry PI online community, find 30-minute DIY projects, or join the discussions in the online forums. Before you scour Google for more, you may want to begin with the official Raspberry Pi site.

Are you looking for a gift for that techie, creative, special someone? This complete Raspberry Pi kit is the perfect gift idea as it will definitely spark their imagination to learn and create with endless possibilities. 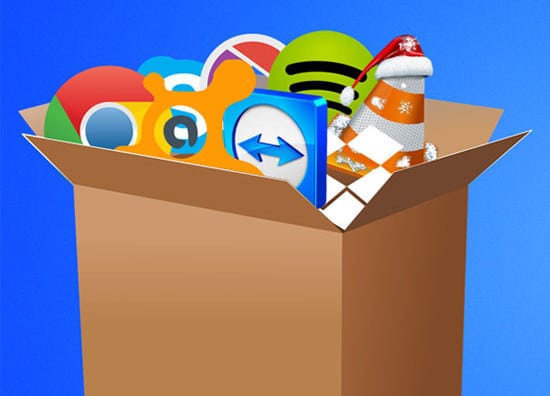 Quick Tip: Ninite: Install or Update Multiple Apps At Once

I’ve tried various kinds of installers in the past and I keep coming back to Ninite. Ninite is a unique application that installs or updates various pieces of software on your computer quite effortlessly. When I started my business, I used to try to keep up with maintaining a large number of files on a USB Flash drive so that I could easily deploy them onto a system as needed. Then, several years ago, I found Ninite. The beauty of Ninite is really three-fold:

They make it so stupid-simple, anyone can do this. Simply go to Ninte.com, select the programs you want, and click the large “Get Installer” button at the bottom. Once you open the downloader it will quickly and easily do the rest for you. That’s it.

Enter the Gungeon is a top-down bullet hell shooter by Dodge Roll. Praised for its difficulty, weapon variety, combat system, replayability, and soundtrack, the game has already seen an enormous amount of success in only its first week of release. This is no doubt aided by its availability for nearly any system through a variety of platforms such as Steam and GOG. While perhaps not for everyone, we personally can’t recommend the game enough, and hope you are able to enjoy it as much as we have. 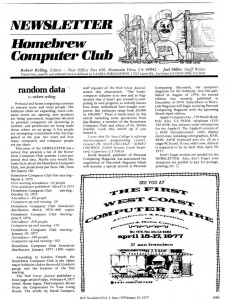 The first West Coast Computer Faire begins, introducing personal computers, in both kit and assembled form, to a new audience–the general public. It was an important year for personal computing as three of the most popular personal computing systems of all time were announced then: the Apple II, the Commodore PET, and the Radio Shack TRS-80. The Faire, held at the San Francisco Civic Auditorium & Brooks Hall, exposed tens of thousands of enthusiasts and the curious to a coming revolution in computing that would change all of our lives. The first Faire is one of the most significant events in the history of personal computing.