Broadband Competition Worse than Ever

Efforts such as Google Fiber have given people hope that the monopolies of US Broadband might have finally been coming to an end. Unfortunately, however, it seems that things have only continued to get worse. Fixed-line broadband (DSL) continues to be neglected by major providers instead of upgraded, in favor of focusing on wireless broadband. While neglecting a core service like this wouldn’t normally have been possible, an overwhelming lack of competition (something ensured by the never-ending, continuous lobbying they take part in, as well as the increasingly complex bureaucratic hoops they introduce) combined with a shared disinterest in upgrading has made it easier than ever for them to simply continue offering their already poor service, if not even make it actively worse through price increases and data caps. Despite this, it seems ISPs are still willing to use every trick in the book to prevent what little competition services like Google Fiber present, going as far as even preventing them access to utility poles.

One can imagine that such outright anti-consumer behaviour will eventually catch up to them, but we can only hope that this will happen sooner than later. 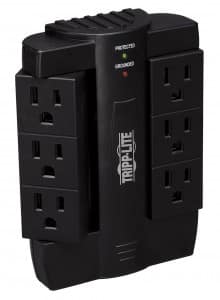 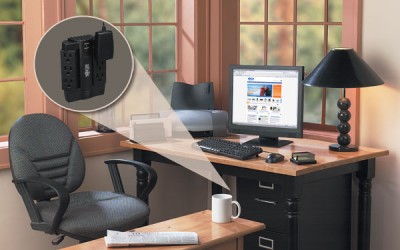 Deal of the Week: Tripp Lite SWIVEL 6 – 1500 Joule Sure Protector

It could happen in the blink of an eye: a sudden power surge that could damage or destroy your electronics. Even smaller power fluctuations like black outs or brown outs can cause incremental hardware damage. Protect your computer with this high 1500-joule surge suppression protector. Consider the very small investment for much-needed protection.

The SWIVEL6 also filters out disruptive line noise that can cause performance problems or loss/corruption of important data.

The built-in Protected LED indicator guarantees your protection. If the indicator LED ever goes out, simply return the protector to Tripp Lite for a no-questions-asked free replacement.

The SWIVEL6 also comes with a $20,000 ultimate Lifetime Insurance which guarantees lifetime protection of your equipment with no forms to fill out or send in. Additionally, this surge suppressor is backed by a lifetime product warranty. Why wait for the next storm to knock you out? 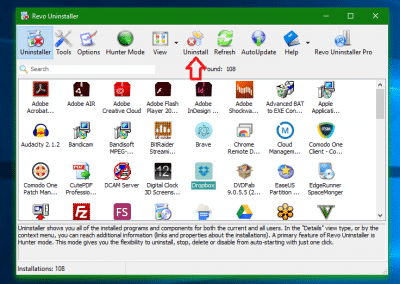 We’ve been using Revo for years and it’s one of the best free Windows programs we’ve seen. It almost always does a better job than a product’s built-in uninstaller, and it can do this without even needing to monitor any installations.

It works by scanning a hard drive and registry for files that would otherwise be left behind. It removes all the program’s files, auto start entries and all noticeable registry entries. When you ask Revo to uninstall a program, it first looks for the product’s uninstall program and will run that program if it is found. If the search fails, only then will it try to remove files and registry entries itself.

It is the only freeware product I know of that does a decent job of cleaning up a failed install.

Hitman (2016) is the latest entry in the Hitman series of stealth video games. Developed by IO Interactive, the game proves to be both entertaining and visually pretty, a pretty solid base for a Hitman game.

Note, however, that I said base. Square Enix has decided to release the game in what they’re calling “episodes,” and that two more will be released in April and May of 2016. While the idea of releasing three full games in quick secession like this might sound like a nice idea, that doesn’t seem to be what they actually have in mind. Instead, if this first release is any sign of things to come, it would appear that, for whatever reason, they have simply divided the content of a single game into three. This is somewhat alleviated by the fact that each individual game is much cheaper than a full game would have been, but it is nevertheless unfortunate that what could have been an interesting move for the series has boiled down to little more than a mere marketing stunt. 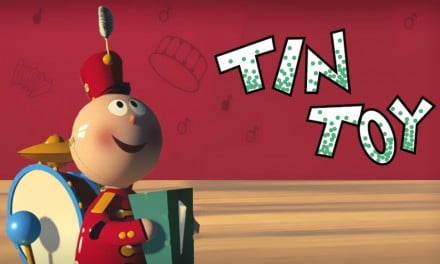