Netscape, Factorio, and the Browser War

HRL Laboratories has come up with and demonstrated a certain way to arrange strips of metal in a such a way that adjusting the amount of pressure put on the strips will directly adjust the stiffness of the structure. The mechanism is best demonstrated in their provided video. It may take a moment or two to grasp what exactly is happening, but, once you do, you’ll likely be surprised at just how simple it really is.

What is more interesting, however, are the potential uses for something like this, as mentioned in the video. Clearly, a car that can work just as well off-road as they do on-road would be highly sought after. A robot that could walk and move like we do, on the other hand, would be outright revolutionary.

The Silicon Power Jewel J80 USB 3.0 flash drive incorporates functionality and capability in a superb design. Its built on a zinc alloy metal casing and durable ergonomic design. It perfectly fits in your pocket or on a key chain for quick access and no risk of breaking. The Jewel J80 utilizes the advanced Chip on Board (COB) packaging technology, making it waterproof, shockproof and dust proof. Backed by a manufacturer’s lifetime warranty, this is one super tough, ultra-fast, and efficient drive. 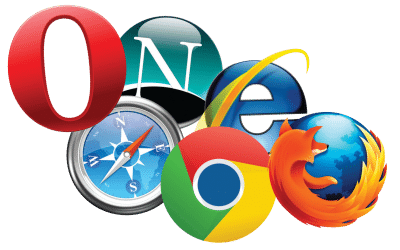 Browser War – Which Browser Do You Use?

Who remembers Netscape Navigator and Netscape Communicator? I remember seeing the CDs at the local computer store at the mall back in the 1990’s, grabbing one, and installing it on my Cyrix M2 300 (233Mhz) Windows 98 rig with my 1GB hard drive and 16MB of RAM. It was refreshing to see a free alternative to Microsoft’s Internet Explorer browser – something of which I never truly appreciated. Of course, Netscape had been around for years prior my trials, but since Internet Explorer (IE) came with the operating system (and couldn’t be removed back then until the anti-trust lawsuit developed forcing MS to give users the option), most users only knew and trusted IE to be their only trusty browser. This is still primarily true today (except today IE and Edge can be removed from your Windows OS, although not entirely obvious). 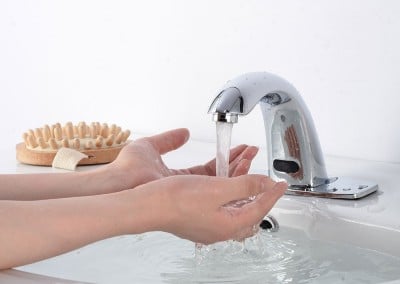 We’ve seen this in restrooms at restaurants and other places, but how cool would it be to have an automatic water faucet in your own bathroom? The Laykor touchless water faucet offers controlled water distribution easily in your own home. Much more sanitary than your old faucet, the MP1 offers a perfect touch-free options.

Already having been in development for the past several years, Factorio has recently made a début on Steam Early Access, marking an important milestone for the team behind it in terms of the games’ content and stability.

The game mainly focuses on the creation and maintenance of factories, automating the otherwise repetitive tasks needed to gain progress in the game. Much of the difficulty comes from trying to figure out how to most efficiently make use of the limited resources you are provided, as well as (optionally) having to defend yourself from alien creatures not very pleased about your presence on their planet.

While not necessarily a game for everyone, fans of the simulation genre will easily find themselves losing dozens of hours in the game. Features such as scenario packs, mod support,and multiplayer similarly add additional replay value, not to mention that extra content will be expected to come out as the game continues to be developed. 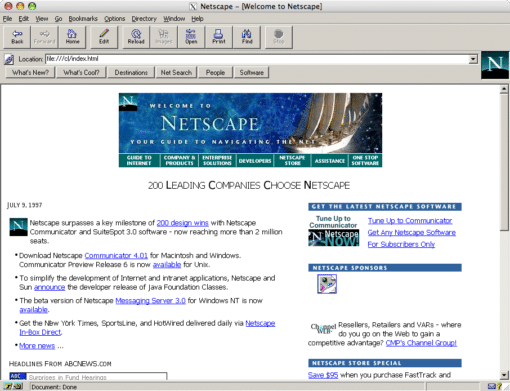 Netscape Communications Corp. announces a third generation of its World Wide Web browser software to compete with Microsoft Corp. The new software focused on extranets, or private Internet connections between companies. The competition between the two companies has increased since then, culminating in a mandate by a federal judge that Microsoft make its Windows operating system available without its Internet Explorer browser.