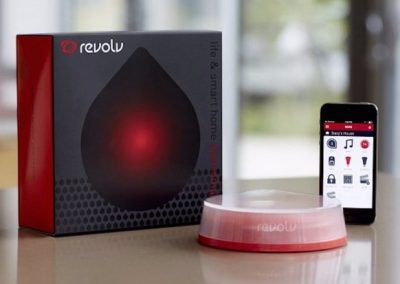 Nest Discontinues Revolv Hubs: a Sign of What the IoT Really Means for Consumers

The “Internet of Things” (IoT) is one of the latest buzzwords being pushed by companies like Nest. To be fair, on the surface it seems like it could have interesting potential. The idea is to connect even everyday objects to the internet, allowing them to share and receive information about the world, as well as instructions on how to operate (meaning that more complicated features can be offloaded elsewhere, keeping the cost of the device down), forming a giant inter-connected mesh of “things.” The reality, however, is that it isn’t really a mesh at all. If anything, it is instead more like a bunch of lines all going to the same few places: the manufacturer’s servers. This isn’t an oversight, mind you. It is entirely intentional. Using this structure is not only far easier to build and maintain, but it gives the manufacturer total and complete control over all the devices. Why wouldn’t they want to do it this way?

Well, it seems that there is at least one reason, and it’s that this method is incredibly fragile. What happens when you lose a connection to the backbone, or if the connection you do have is just too slow? What if the companies’ servers go down, or undergo a DDoS? Or, worst of all, what if the company simply goes out of business and decides to shut down it’s servers?

These aren’t rare occurrences, they happen often and almost every popular internet service will face at least one, if not all, of these problems at some point in their lifetime. There are countless examples I could point to, but what better an example could there be than one of the very pioneers of the IoT: Revolv. Acquired by Nest (a subsidiary of Alphabet, a.k.a. Google) in 2014, they have just announced that their Revolv “hubs” will be shut offline, the worst-case-scenario mentioned earlier. This sets a terrible, if truthful, precedent for the future of IoT, and more than inconvenienced countless consumers that had bought the Revolv hub. But, in a way, it may have been for the best. No company lasts forever, and the servers would have ultimately been shut down sooner or later, so at least they were shut down before even more people had begun relying on it.

It’s almost funny; they could have at least eased the situation somewhat had they had allowed people to set up their own servers and continue using the devices. But they didn’t, and kept all of their software closed-source and secret. It wouldn’t have been a perfect solution, and is certainly more hassle than the average household is willing to invest in, but it would be something. Instead, however, they decided to make their true intentions crystal clear: they care more about themselves than providing a good, or even usable, product.

Not that this article is all doom and gloom! The true IoT may yet be possible in the future. Developing peer-to-peer protocols such as IPFS, Ethereum, and Stellar SCP have been recieving much attention lately, and could one day lead to small, affordable devices capable of communicating entirely with each other, removing the need for centralised servers as we are used to. The problem is that these technologies are still very much in their early stages and an active area of research, not something that can simply be quickly hacked together and called consumer-ready, as is more or less the current state of the IoT (and, in many ways, the internet itself). Simply put, be wary of any company promising great things from the IoT, and be sure to do your research before buying into them. 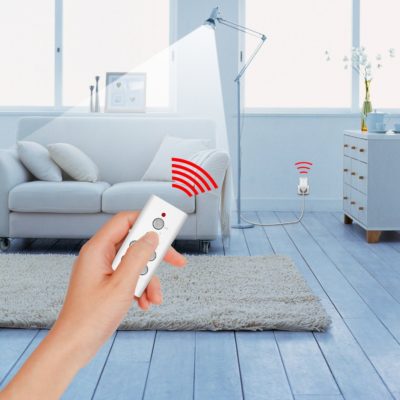 Let’s make your life just a bit easier with an Etekcity wireless remote control switch. Simply plug the A/C adapter into your wall outlet or power strip and then plug in your lamp or any electronic device. Now, you’ve got a remotely controlled device you can turn on or off from anywhere within your home or office within 100ft (even through walls).

Don’t want to get out of bed to turn the light on? Use your remote instead! It’s quick and simple to install. Save money by turning off your devices remotely so you don’t forget to turn them off later. Your remote can control up to 4 devices if you buy extra switches. Take control of your electronics today! 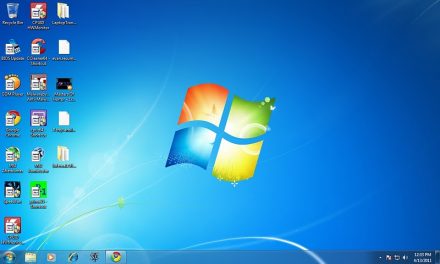 Quick Tip: How Do I Make Internet Shortcuts to the Desktop?

Occasionally I’ll get a quick question on how to do something in Windows. One caller asked this morning how to make a desktop icon for a website. Why would you want a shortcut? Well, it is certainly easier than opening the browser and typing in an address. So, for those who want a quick link from their desktop, I’ll show you how. This can be done easily from any browser: 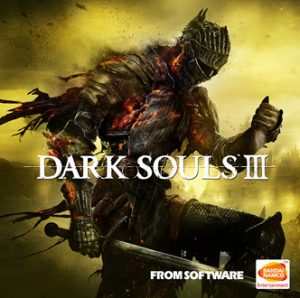 Praised for its combat system, exploration, and difficulty, the Dark Souls series has garnered a lot of attention in recent years, with Dark Souls III being the most recent release. If you’re willing to invest the time it takes to overcome the rather steep learning curve, it can be a very fulfilling experience. That said, there is also a good chance that you will just end up frustrated and annoyed, so be careful before just blindly purchasing. 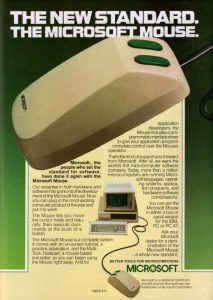 Microsoft Corp. announced the two-button Microsoft Mouse, which it introduced to go along with its new Microsoft Word processor. Microsoft built about 100,000 of these fairly primitive units for use with IBM and IBM-compatible personal computers but sold only 5,000 before finding success in a 1985 version that featured, among other improvements, near-silent operation on all surfaces.