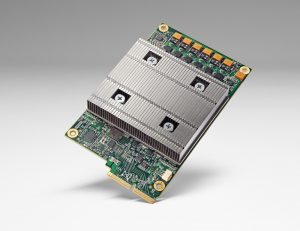 Google has made quite a few advancements in the field of machine learning, with one of it’s more recent endeavors being capable of beating a professional human player at Go, a game notorious for being very difficult to build computer opponents for. They accomplished this by using what’s called “neural networks,” a computer model that allows machines to dynamically form associations between arbitrary concepts in a way similar to our own brains. This allowed the machine to determine moves more like a human would, and was what allowed it to beat it’s human opponent.

It is interesting to speculate what Google now plans to use these for. They have said that they already use these TPUs to improve their search engine’s results, as well as “the accuracy and quality of our maps and navigation” in Google Street View, but many of the announcements in their recent Google I/O conference seems to reveal quite a few more applications that would be relying on this new technology. As unique and interesting as many of these applications may seem, however, their data-mining potential is also somewhat worrying, and something worth considering before you put an always-listening microphone connected directly to Google into your own home. 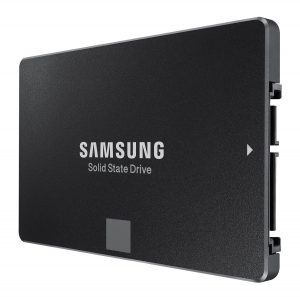 Upgrade your laptop or tower with a Solid State Drive (SSD)! These drives replace or add onto your current system and typically run about 10x faster than a standard hard drive. With low power consumption and exceptional reliability(?), SSDs are one of the best upgrades you can give to almost any system. Even an older computer will stand to benefit from drastically increased bandwidth speeds from SSDs.

Bonus: For a limited time, Green Dragon Technology will install the Samsung EVO 850 and clone your existing hard drive (or clean install) for only $50. Grab this drive today and schedule an appointment quickly! 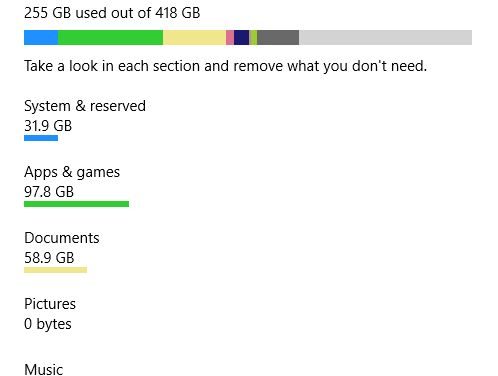 Quick Tip: How To See Which Files Are Taking Up So Much Space On My Hard Drive

I had a caller ask me this week why her hard drive is so full. I was able to remote in and find out exactly what the problem was. Her son had downloaded some large video and game files and had drastically reduced her hard drive space. How would she have known where these large files were located? I’ll show you how.

There are two easy methods you can use to get a visual indicator of where these large files are. Windows 10 now features a new Disk Storage application which will show you. For those who don’t have Windows 10, you can use Spacemonger to easily scan and find large files. In fact, Spacemonger has a better graphical representation of where these files are.

For Windows 10, simply go to Start/System/Storage, and double-click your hard drive (typically the C: drive). From there, you’ll be able to double-click each section to open the files and manually delete them.

The other method of graphically locating large files is with Spacemonger (link to an older, portable version of Spacemonger), which will work on Windows XP, Vista, 7, 8, and 10. Spacemonger is an .exe file that does not have to be installed, but rather will run from any location, which makes it nice since it can even run portably from a USB drive. Once opened, you select which drive you want to scan and it will graphically show you all your files and free space on that drive. From there, you’ll be able to quickly open files or folders and delete them as needed.

Another good alternative to Spacemonger is the newer WinDirStat, which works in a similar way (albeit with an arguably clunkier UI). 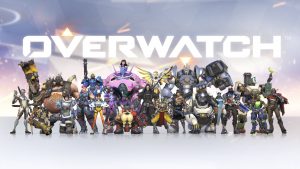 It probably would have been difficult to not have heard of this latest Blizzard release, but we will still give this game a good mention in case you haven’t.

Overwatch is a multiplayer-only first-person shooter featuring 3 game modes, each with three different maps and with more planned to come. It also comes with 21 unique characters to choose from, all with in-depth backstories and different play-styles that make the game fun for repeat-visits. This is of course all aided by the sheer amount of polish that Blizzard has put into the game, both in terms of balanced game-play as well as its beautiful visuals. Also important to note here is that, unlike many other games that tout around their graphical fidelity, Overwatch doesn’t seem to suffer performance-wise, which is certainly good news for anyone that values those sorts of things. And, similarly for anyone that values their money, while the game does have microtransactions, they are all purely cosmetic and even unlockable in-game through leveling up.

As always, the game is available for purchase here. 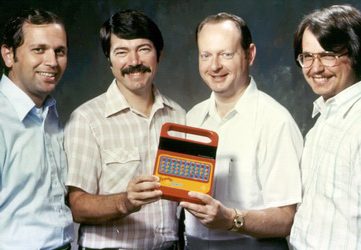 Texas Instruments Inc. introduced Speak & Spell, a talking learning aid for ages 7 and up. Its debut marked the first electronic duplication of the human vocal tract on a single chip of silicon. Speak & Spell utilized linear predictive coding to formulate a mathematical model of the human vocal tract and predict a speech sample based on previous input. It transformed digital information processed through a filter into synthetic speech and could store more than 100 seconds of linguistic sounds.