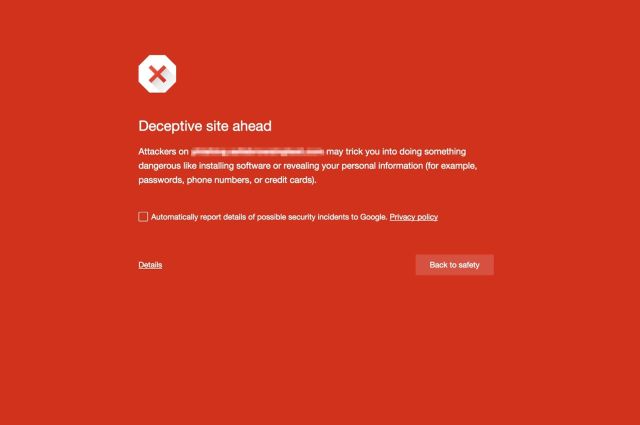 If you’ve ever seen a fake download button on a website, you probably understand how frustrating they can become. If you’re unfamiliar, these are advertisements put out onto sites like CNET or Sourceforge that purposefully mimic actual download buttons. The hope is that someone will accidentally click on it thinking it’s what they’re looking for, giving the “advertiser” a click and earning them money. While it’s a dirty tactic meant to prey on those who don’t know any better, it is also a very effective one, which is probably why you still see it used so often even to this day.

There are many ways around it, the simplest just being filtering out ads entirely, but that, of course, is no help to those that don’t realize what is happening, which is their primary target in the first place. In order to help those people, you’d need a reliable way to at least warn them about the fake buttons, and be able to do so in a way that will affect users running a completely unmodified browser. As it turns out, Google would be the perfect candidate for this, as it is the default search engine in most browsers, acting as a gateway to the internet for the majority of the world. Luckily, that is exactly what Google is now doing, showing a big, red “Deceptive Site Ahead” warning to all sites with fake download buttons, urging the user to go back and find another, non-blacklisted site.

What exactly will constitute a “deceptive site”, and whether the process of choosing which sites to blacklist is automated or manually selected isn’t terribly clear, though. It’s also a little unfortunate that one site seems to have such a big influence on the internet as a whole. However, if it means that websites will become more scrupulous in which ads they do and do not choose to allow, then that is at least something we all can appreciate.

Deal of the Week: Electronic Chess and Checkers Set with 8-In-1 Board Games

Who doesn’t love a good round of chess? Play with friends or against the computer. Don’t know how to play this classic game of skill and problem solving? No problem. The built-in tutor will teach you!

The Croove’s Electronic Talking Chess 8-in-1 Game is the perfect choice for any chess player. The tutor function is great for beginning chess players and the more advanced chess enthusiasts will love the challenge that comes with the multiple skill levels. The 12 chess modes, 30 chess levels, and 5 different computer styles, create unique combinations that will offer hours of never-ending, new fun. The high-quality magnetic board makes this the perfect travel companion for the entire family. The built-in teaching voice system will give verbal instruction to children and beginners as they learn to master the game of chess. The 8 challenging brain games provide different categories of amusement, so everyone can find a game they want to play. You can choose to play against a friend or the computer, or simply practice with the 100 preset chess exercises included. With the help, explanation, and legal buttons available, you can be playing like a pro in no time. 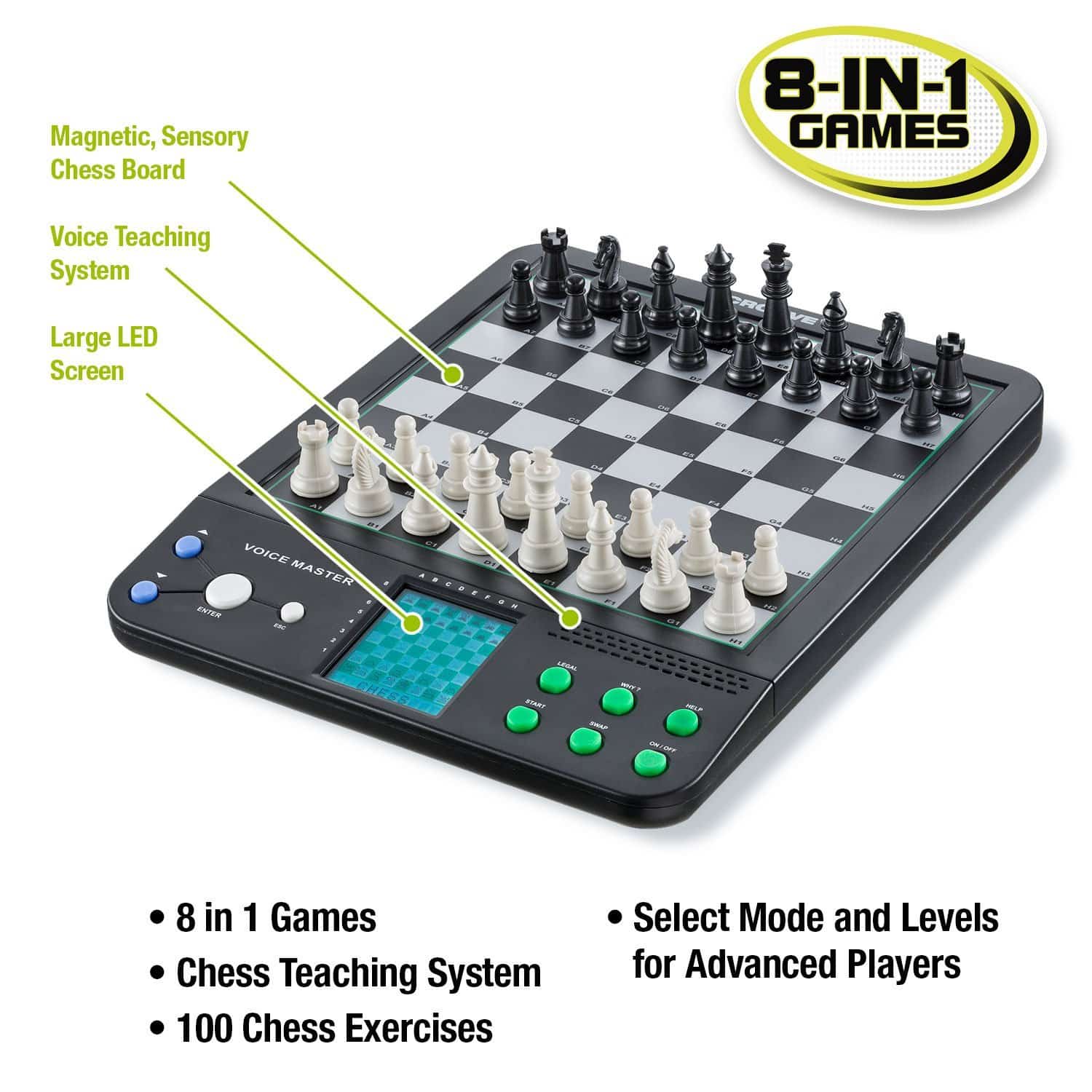 I love playing chess but don’t always have someone to play with. Here’s a quick and easy way to play online for free.

Play a game of chess against the fun levels of Shredder 12 on our servers directly in your browser. To enter a move, click on a piece and drag it to the desired square. You can choose between three playing levels. Please note that even on “hard” Shredder doesn’t show his full capabilities. He is trying to provide an equal opponent for a human player on those levels.

XCOM 2, the sequel to the turn based strategy game XCOM: Enemy Unknown, was released on February 5th. As what seems to have become a Firaxis tradition, it’s release is unfortunately riddled with bugs, and it is safe to assume a number of patches to the game will be coming out over the next several weeks. However, we wouldn’t say to give up on it entirely, as many of the bugs are purely aesthetic in nature, leaving most actual gameplay unharmed.

As for the gameplay, a number of things have actually been improved and added over earlier XCOM titles. Of course, it is also much nicer graphically (a virtual necessity for any new AAA release). However, as we said before, this is also where many of the bugs lay, since it is clearly not very well optimized yet. Luckily, it being turn based means that graphical performance isn’t necessarily critical to enjoy the game, so the bugs are somewhat forgivable. Overall, if you are a fan of the genre you will probably enjoy XCOM 2, although you may want to consider waiting for further patches before buying.

Computer pioneer Alan Turing suggests testing artificial intelligence with the game of chess in a lecture to the London Mathematical Society. Computers, he argued, must like humans be given training before their IQ is tested. A human mathematician has always undergone an extensive training. This training may be regarded as not unlike putting instruction tables into a machine, he said. One must therefore not expect a machine to do a very great deal of building up of instruction tables on its own.