External GPUs, The Division, & the Invention of the Computer 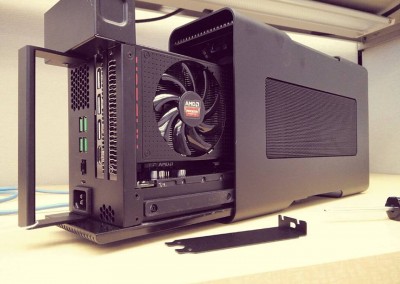 Standardized, External GPUs for Laptops May Be Coming

AMD’s Robert Hallock recently made a statement about a possible market for thin laptops that, when hooked up to an external GPU, would still manage to perform reasonably well for gaming. Of course, a proper, high-end desktop would more than likely remain the primary choice for any enthusiast, but it is not unlikely that more than a few people would indeed be interested in this sort of setup.

One of the primary reasons we don’t already see widespread use of external GPUs is because of the amount of bandwidth necessary for it to work well, something most standard external connectors have a difficult time offering. On top of this, the GPU itself needs to have its power supply, as well as a proper enclosure with ventilation and cooling.

How AMD plans to deal with these issues will certainly be interesting to hear. As of now, we have very little information to go on, but the promise of a “standardized” connector certainly sounds like a step in the right direction. 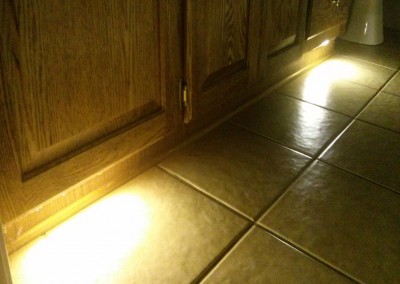 Talk about super-easy home automation! These LED strips are perfect for when you just need a little light. Place them in your bathroom (like I did), in your closet, garage, cabinet, drawer, or anywhere. With absolutely no wiring, screws, or worrying, install these LED strips easily with the attached magnetic adhesive strips in the back, which makes replacing the batteries a breeze. Don’t worry if you forgot to turn off the light since these will turn themselves off when you leave.

The 120-degree angle of the infrared sensor senses when you’re nearby and automatically turns the strip on for you. Made of aluminum alloy, these strips are very durable and portable.

Buy one. Buy several! We have these in single or 3 packs! 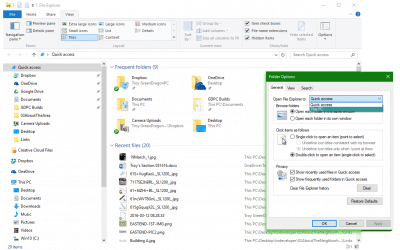 Windows 10 produced a lot of changes that not everyone is so inclined to love, and little is more irritating than changes to File Explorer. Navigation is key when you’re trying to work. That’s one thing I enjoyed about Windows 7 and earlier versions of Windows. The Quick Access feature is nice for some, but if you want to simply navigate: remove it.

If you’re sick of the “Quick Access” tab, open a new File Explorer window, click the “View” tab, select “Options” at the top-right, select the drop-down box where it says “Open File Explorer to,” and select “This PC.”

Ubisoft’s most recent release, The Division, is a third-person RPG centered in Manhattan. As with most Ubisoft games, the graphics, while certainly pretty to look at, are not very well optimized, so don’t go in expecting amazing performance even on lower settings. The gameplay itself is decent, albeit fairly standard third-person shooter gameplay. It’s also important to note that the game is heavily multiplayer driven, with the intention of having you go through the game with a team of friends (something rightfully comparable to the game Destiny). Also similar to Destiny, though, is that attempting to go through the game solo will prove to become highly repetitive and ultimately boring, at least in its current state.

We will, however, give it props for its setting and attention to detail, as it helped make the game world more immersive and interesting. Unfortunately, however, they didn’t really seem to end up doing much with it, so it ends up being little more than just something interesting to look at.

Overall, if the game still interests you and you have friends to play with, it could make for a fun few hours. Otherwise, you may want to hold out for possible future improvements over the coming months, if not possibly skip The Division entirely. 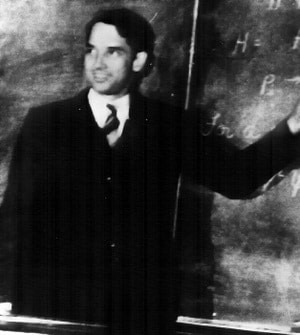 John Vincent Atanasoff emerges as victor from a protracted US legal battle for the title of the inventor of the electronic digital computer. A judge determined his work had preceded and contributed to development of the ENIAC machine, whose inventors had previously been credited.