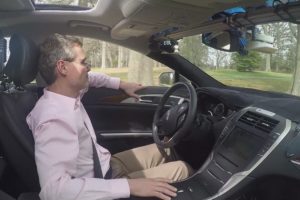 It seems that more companies are beginning to take cues from Google and their “driverless cars.” Baidu (a.k.a. “the Google of China”), for example, has announced that they want to deploy autonomous vehicles by around the year 2020 (roughly the same time span as Google). Nvidia, also, has expressed interest in self-driving technology, but seem to be taking a slightly different approach.

Rather than manufacturing their own cars for the task, they are instead focusing entirely on the hardware and software required to make them run, and back in January they said that they plan on releasing a self-contained computer called the “Drive PX 2” for other car companies to incorporate into their own vehicles. They have since released the results of a project they have been working on for the past nine months called “DAVE2,” where they revealed more insight into just how they are teaching the computer to drive, which they are once again taking a unique approach to.

Unlike most (any?) other self-driving car technology, Nvidia is using what is known as “neural networks,” which allows for machine learning and has recently been at the forefront of artificial-intelligence. Nvidia demonstrated just how powerful their neural networks were in their DAVE2 project by having their test vehicle learn how to properly drive entirely by analyzing 72 hours of training information. The training information included a stereoscopic view of the road and the angle of the steering wheel as someone drove naturally. According to Nvidia, no other information was given to the computer regarding driving rules, the meaning of signs or signals, etc. Despite this, the computer was still entirely capable of learning what everything meant and how to react on its own, and when they then brought the car onto the road, it was able to properly drive itself for 98% of the test. The remaining 2% involved a human driver making corrections, which it was also able to learn from further.

While certainly impressive, it remains to be seen whether or not such a complicated approach is necessary for self-driving cars, or if a simpler solution could prove to be more cost-effective. Either way, Nvidia’s DAVE2 project still speaks volumes about the effectiveness of machine learning with neural networks. 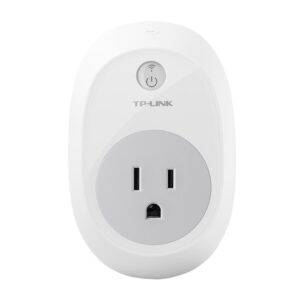 Never accidentally leave electronics on again! With the TP-Link Smart Plug, you can easily automate electronics by turning them on or off remotely using your smart phone. Either manually by using the smart phone app or by setting a schedule. With the schedule, you can appear to be at home when you’re not. Either way, you’ll have peace of mind knowing you can control your household electronics from anywhere in the world while saving money! Did you forget to turn your iron off? Simply use the smartphone app to turn it of anytime!

Bonus: If you own an Amazon Echo, you can easily connect this plug to your Echo and speak your commands! 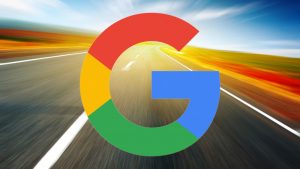 Quick Tip: How To Get Search Results Faster in Google Chrome

Searching through Google is sometimes hit and miss. Often times you’ll see Google ads at the top of the Search Results before you see your actual results. Today, I’ll show you how to find direct searches from your favorite website!

Watch this little video so you can exactly how I search and find exact results within sites I visit often. You must use Google Chrome to use this awesome technique. This will make your search results blazing fast and accurate!

A multiplayer-centric, first-person shooter, Battleborn is the most recent release by Gearbox Software. While the game does offer a solo/co-op campaign, multiplayer is very clearly the focus, with a large variety of characters and unique personalities to play with. It currently offers 3 game modes and 2 maps to choose from, although more are planned to be added.

While its gameplay seems intriguing enough, it’s difficult to tell whether it will remain so after extended playthroughs. Hopefully the new maps and game modes will be able to keep things fresh.

As seems to be expected of any modern release, the game has its fair share of bugs, but is still relatively polished for what it is.

If you are interested, the game is currently available digitally for the PC on Steam here, and you can find a variety of other version through the retailers mentioned on their site here. 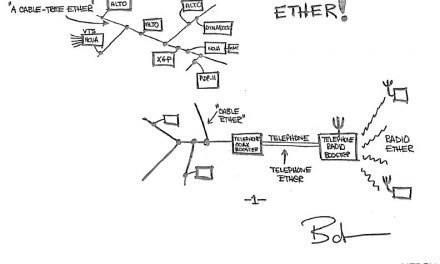 Robert Metcalfe, a researcher at the Xerox Palo Alto Research Center in California, writes his original memo proposing an “Ethernet,” a means of connecting computers together. Metcalfe described the document, typed out on an IBM Selectric typewriter, as follows: “Ether Acquisition” … heavy with handwritten annotations – one of which was “ETHER!” – and with hand-drawn diagrams – one of which showed ‘boosters’ interconnecting branched cable, telephone, and radio ethers in what we now call an internet…. If Ethernet was invented in any one memo, by any one person, or on any one day, this was it.”