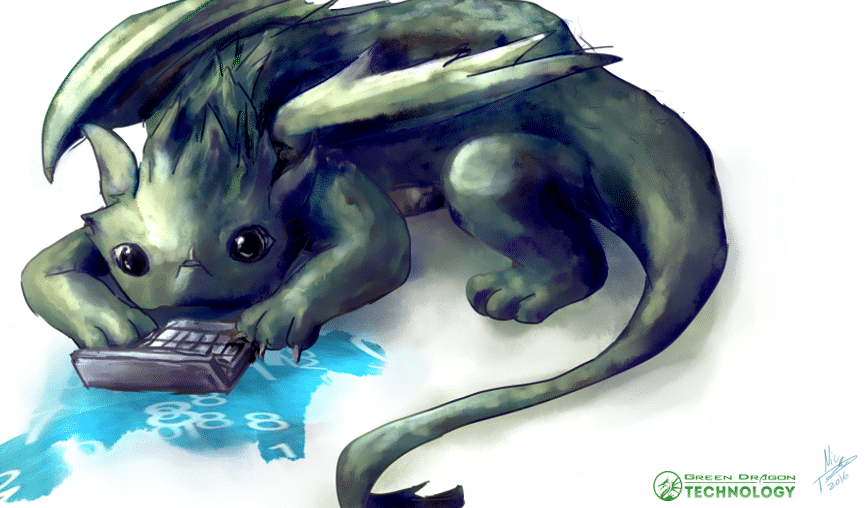 You may have heard a while ago that Brendan Eich, a co-founder of Mozilla (a company best known for its web browser, Firefox), had stepped down as the company’s CEO. Funnily enough, it turns out that he later began working on a browser of his own, Brave.

What’s unique about Brave, though, and what has started a fair amount of controversy, is its stance towards advertisements in web pages. You are probably already aware of ad blocking extensions, and may even be aware that forms of ad blocking are being integrated into browsers themselves (such as Konqueror, Internet Explorer, and even the upcoming KDE Fibre). Not only will Brave have integrated ad filtering, but will offer users with a set of three options regarding it. Two of the options are fairly standard, one to turn ad blocking on and another to turn it off. The third option, however, is actually set as the default, and will put ads back on the page, but will instead replace them with Brave Software’s own vetted advertisements. Surprisingly, this isn’t the first time we’ve seen something like this. This process is actually known as “ad injection,” and is typically used by computer malware.

If that didn’t throw you through enough of a loop, it goes further. According to this blog post, Brave will “give every person using Brave a user wallet,” as well as “create a site wallet” for anyone that owns a website/blog/sub-domain. Then, for every replaced ad seen, “at least 55%” of the funds will go towards the site’s wallet, around 15% goes to Brave’s ad partners, 15% goes to Brave Software themselves, and another 15% actually goes into the user’s own wallet, to then divide among their most visited sites or as they see fit.

The controversy around this proposed business model should be obvious. Ad blocking itself is somewhat of a touchy subject, but layering on top of that the idea of openly replacing those ads with new “clean” ads comes off as greedy and nearly unfair, even if it promises the ads will be safe of malware or remote user data tracking. However, it is possible that the incentive of getting paid (even very little) to view ads will be enough for people to try Brave. There is also the possibility that the system will be abused, with sites automating viewing their own ads, giving them both money for viewing the ad on top of money for publishing the ad. How Brave intends to combat this is unknown, and it will be interesting to see where Brave Software ultimately ends up.

We’re introducing this week a release date schedule for upcoming games. Expect more games to be added as time goes on, and each game title will link to where you can buy them.

Deal of the Week: Notebook Keypad/Calculator with USB Hub 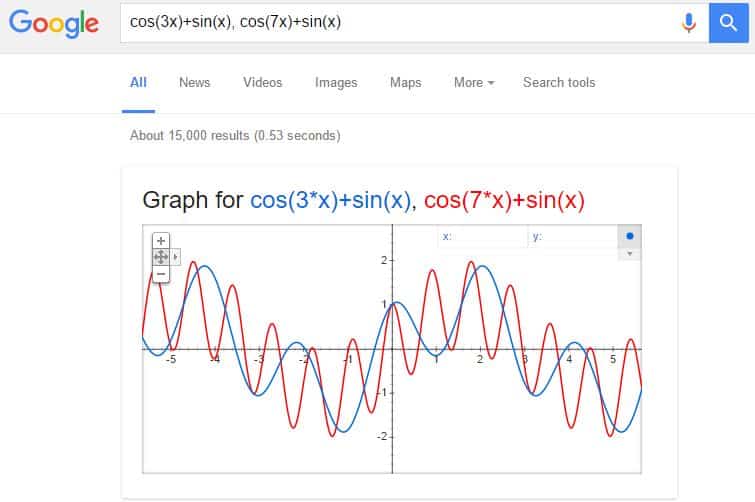 Calculate or Convert almost anything with Google!

Get quick answers when you enter math equations or conversions in the Google Search box.

You can use the calculator for any math problem you want to solve, like calculating the tip at a restaurant, making graphs, or solving geometry problems.

Calculations you can do

C.D Lake, H.H. Aiken, F.E. Hamilton, and B.M. Durfee file a calculator patent for the Automatic Sequence Control Calculator, commonly known as the Harvard Mark I. The Mark I was a large automatic digital computer that could perform the four basic arithmetic functions and handle 23 decimal places. A multiplication took about five seconds. 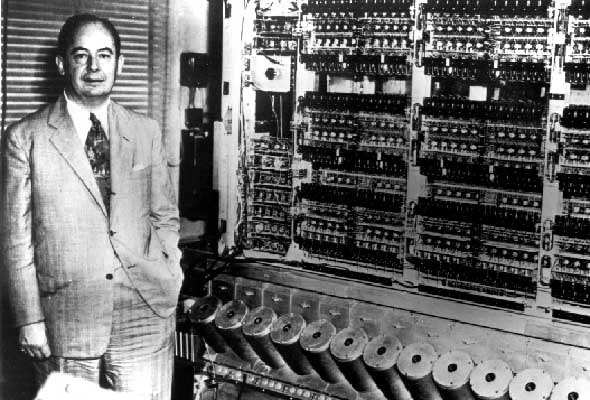