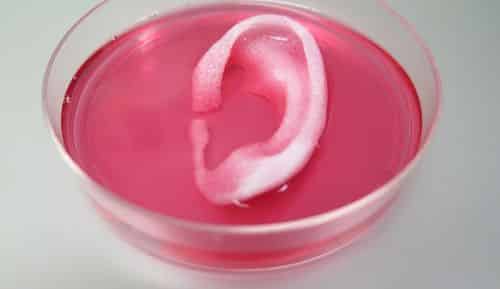 3D printing has already been predicted to have huge potential, with new uses for it being discovered seemingly every day. Singapore just recently said that they were planning to print public housing, and now it seems that 3D printing organs (or bioprinting) may be in our near future.

The printer in question is being developed at Wake Forest Baptist Medical Center and uses a combination of a plastic-like tissue-building material and a delicate water-based gel ink to build organs that appear to be viable for implant. Unfortunately, it could be years of further testing before it will be able to be approved for actual use in humans, but it’s not hard to imagine the wide-reaching impact it could have should it be approved. 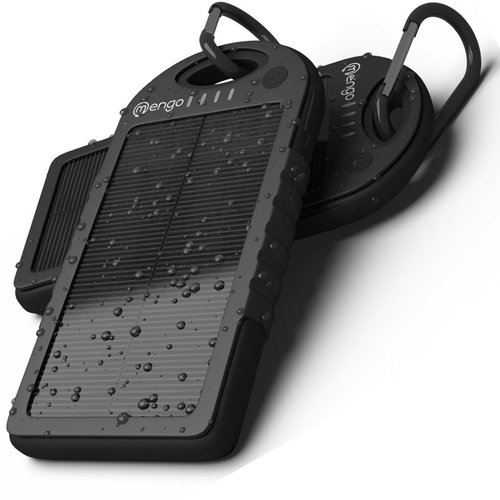 This battery pack is perfect when you’re away and need some extra power. We’re not always teathered to our desk or power source, so when you’re on the go, why not take some juice with you? The Solar Assist charger provides assurance you’ll have power all day. Packed with a strong 5300mAh backup battery that can be charged in your A/C outlet when you’re home, or with the built-in solar panel when you’re outside. Perfect for hiking, camping, or even swimming. This little bundle is not only water resistant, but also shock-proof.

Also, the Solar Assist Charger provides Smart-Charge technology for simultaneous charging multiple devices at once while recharging the built-in battery pack. When exposed to sunlight, the LED indicator will turn green, signalizing that your charger’s external battery is absorbing sunlight, and is being charged. 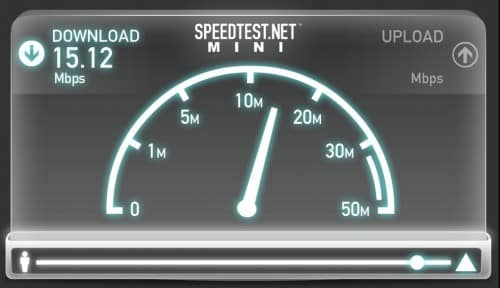 Speed Test: Are You Getting What You’re Paying For?

The speed of your broadband Internet connection has never been more critical. It’s the pipe that connects your computers, tablets, handhelds, even your entertainment to the outside world. Your connection must handle content that is critical for work, for play, and keeping in touch. That content can be big, but still requires the best speeds. On our website, you can test your speed today and make sure you getting what you’re paying for! 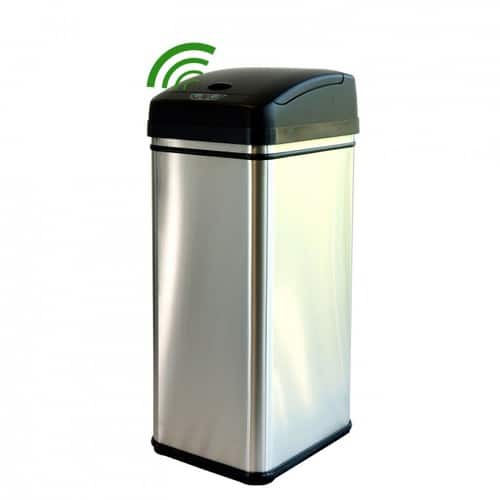 We don’t mean to talk trash about smart products, but this one hit the nail on the head. The iTouchless trashcan is a smart way of taking care of your waste. The 13 gallon trash can have a sensor that automatically opens and shuts the lid for you making it a much cleaner way of dealing with your trash. Additionally, it has a built-in active carbon deodorizing filter to aid with the trash odor. We have a similar model at our house and wouldn’t go back to anything less.

Released just last week, Superhot is a first person shooter, but with a somewhat unique twist. Its central mechanic (or gimmick depending on your point of view) is that your movement directly affects the passage of time, or, as they put it, time moves only when you move. As simple as it is, the mechanic is pretty enjoyable to play with, and the game’s overall aesthetic works very well with it. If you’re not sure about paying the rather high $25 price point, however, you can try out the demo first here. It is also worth noting that, at the time of this writing, the superhotgame.com website does not seem to be very clear about how to actually buy the game, but it has in fact been released and you can still find the game’s GOG.com page at gog.com/game/superhot. 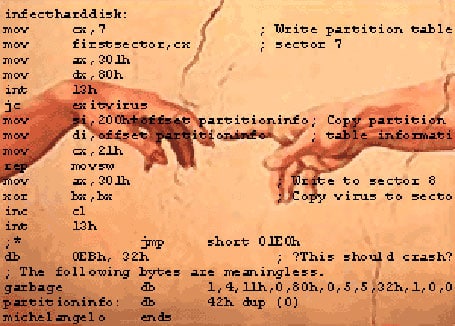 And I remember this one:

Concerns over the Michelangelo virus sparked a scare among everyone from personal computer users to world governments. As many as 5 million computers reportedly were at danger of contracting the virus, set to erase data on the March 6 anniversary of the artist’s birth. In fact, Michelangelo spread to only a few thousand machines.