Apple vs. the FBI, Far Cry Primal, & The First Tweet 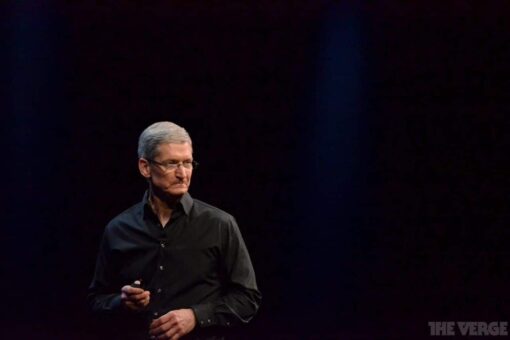 Apple Refusing to Compromise iPhone’s Security, Even for the FBI

Apple has now been in a month-long battle with the FBI over refusing to build a backdoor into the iPhone, and things are only getting more heated. The conflict actually originated back in December of 2015, in the aftermath of the San Bernardino attack. The FBI were attempting to unlock an iPhone recovered from one of the shooters, Syed Rizwan Farook, and were surprisingly unable to do so due to the iPhone’s use of encryption as a security measure.

Although they then tried going through his iCloud backups as a workaround, which Apple was happy to provide, a mistake involving resetting the account’s password apparently ended up cutting off this solution as well. This would usually be the time when the FBI would simply “brute force” the password (essentially guessing every possible password until it is unlocked), but the iPhone has a built in system to delete its contents after 10 failed attempts. Because of this, the FBI instead asked Apple to first build software that would turn off the feature, something only Apple could do as the iPhone would only accept software cryptographically signed with their signature. This is when Apple began to object, as the software they were being asked to create would affect not only this particular iPhone, but every single iPhone out on the market, making them all vulnerable to the FBI and criminals alike (not a good image for Apple, especially considering they have an international market beyond US jurisdiction).

Skip forward to now, with Apple in court against the FBI, both growing more and more combative in their statements against each other. The FBI appears to have taken the stance that Apple believes they are above the law, while Apple responds with statements such as, “it seems like disagreeing with the Department of Justice means you must be evil and anti-American.” It is somewhat relieving to see a company as massive as Apple try to be so pro-consumer, and, regardless of whether it is merely for PR or not, there is something to be said for anyone on the side of protecting user-security in today’s day and age. 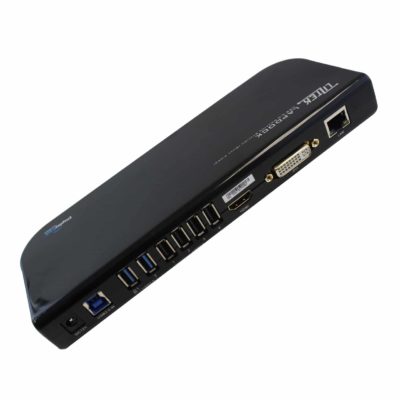 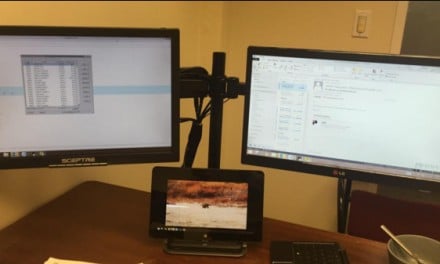 Tired of unplugging all your wires to your laptop when you need to leave your home or office? Do you take your laptop or tablet with you a lot? Why not use a docking station? Many business-level laptops support a docking station for easy connection and disconnection, but most laptops do not.

Here’s a solution that works for anyone with a USB 3.0 connection. Rather than plugging in your video cable, audio cable, and numerous USB connections for your keyboard, mouse, microphone, printer, scanner, smartphone, digital camera, etc., simply connect ONE simple USB cable to the dock and let the dock handle the rest. It will seamlessly connect all your extra wiring in seconds and you’re ready to rock and roll. 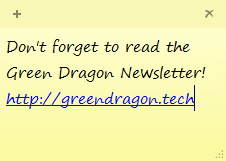 Quick Tip: Windows 10 – Can I Get Sticky Notes?

One of our readers asked this week if he could get Sticky Notes back on his Windows 10 upgrade. Absolutely!

For those who aren’t familiar with Windows Sticky Notes, it’s a neat little app that comes with Windows 7, 8, and 10 which allows you to take quick notes and leave them on your screen – much like a Post-It Note.

However, it’s not quite so easy to find in Windows 10, but it’s there!

All you have to do is click the Cortana (search) button and type “Sticky Notes” and create your first note. To add more, simply Click the + button in the top left of your note. You can even right-click your note and change the color.

This week we are looking at another recently released Ubisoft game, Far Cry Primal. Once again, many of the visuals are very pretty to look at, but they come with an optimization hit that leaves it typically running at sub-par framerate for most. The gameplay, while perhaps a bit more compelling than some other Ubisoft titles, is hindered by its Stone Age setting, limiting the variety of available weaponry significantly (an important aspect of most Far Cry games). While that may be forgiveable in a game with an interesting story, Far Cry Primal’s story fails to provide here as well, offering an okay-at-best storyline with little setting it apart. Of course, this is all personal opinion, and you may infact have a great time with the game, but, if you were on the fence about buying, we would probably recommend saving your money (or maybe even purchasing one of the earlier Far Cry releases). 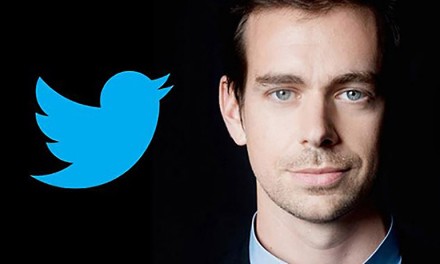 The origins of Twitter came out of a brainstorming session at the podcasting company Odeo. The initial concept was to share short messages via SMS text messaging with a small group. Jack Dorsey was the primary designer of what was then code-named “twttr” and sent the first message at 9:50am on March 21st, 2006 - “just setting up my twttr.” Twitter would be released to the public that July and found its first major success at the South by Southwest Interactive conference in 2007, shortly after it had been spun-off as its own company, Twitter, Inc.